Still suffering from jet lag we were up late and just managed to make our 1200 reservation at the carvery of Coach and Horses. This is an ancient building and the room is very pleasant. 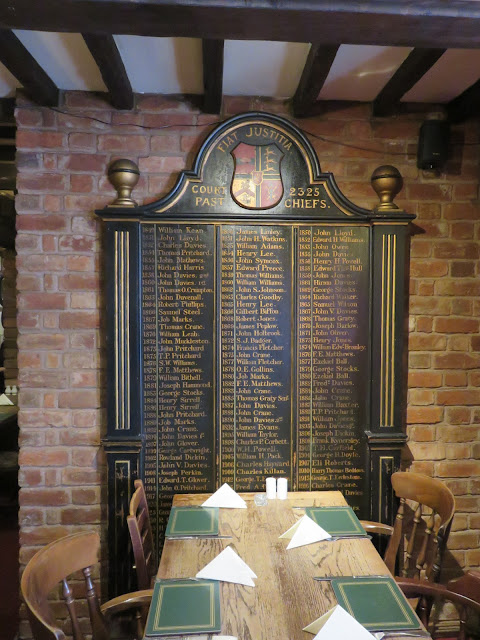 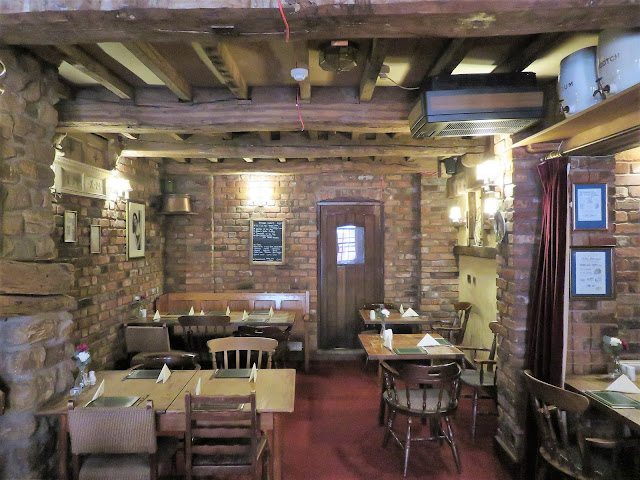 The regatta was in full swing. The fields on the outside of the river were covered with cars and tents - many had come from some way away.  There many school and university teams were well supported. 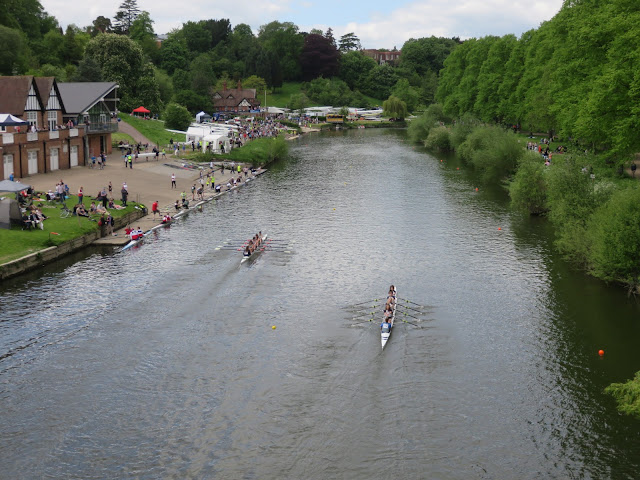 I visited the Coleham Pumping Station which is only open about once a month. They had one of the large beam engines working. It was well maintained and worked perfectly. But is was difficult to get a good picture in the restricted space.