Wednesday 13 June - Messed up by Thameslink

We wanted to go to Eynsford today and made our way by Underground to Blackfriars. We managed to wander through the ticket machinations and moved to the platform where the announcements assured us that the train with destination Sevenoaks was on time. However, the platform staff didn't know where the train was and eventually informed us that it was delayed in its journey inbound and they had no idea where it was. If this was the situation in the morning things were likely to be worse later on and we decided to abort and get a refund. The rail situation in the South East is a mess.

We walked along the embankment and had a drink at the Anchor and Tap and then made our way to St. James Park where there were a great number of people and lots of water birds. 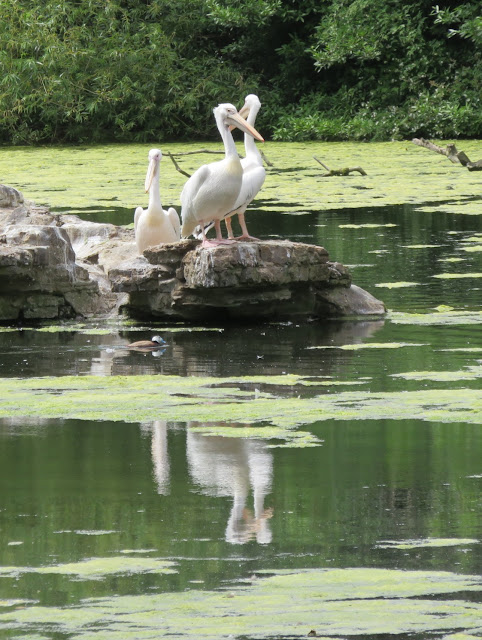 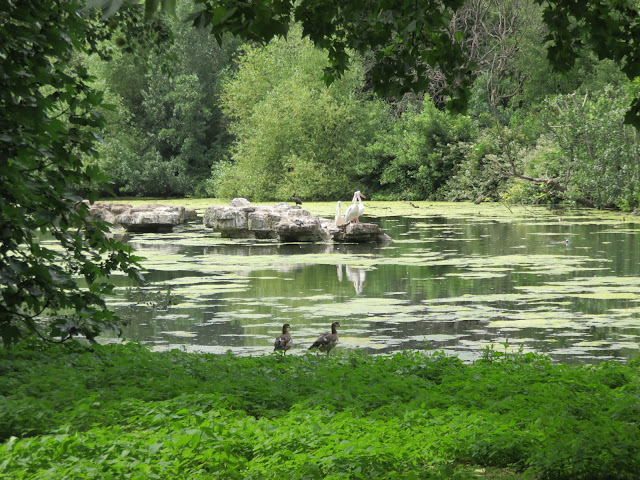 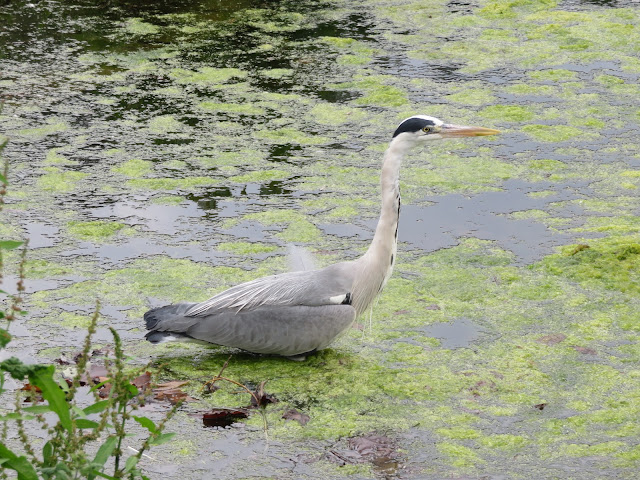